Just a quick post with some progress on Truckzilla for my Idris sponsored Gaslands team...

I've now completed the basic detailing on the flip side of this sculpt, added teeth and started construction on his tail mounted wrecking ball!

Previously I spoke about how I was putting together some Gaslands teams to play the game with my son.  I've now got a fair few cars built and painted, so thought I would post an update on my progress!

This was the first vehicle which I built for Gaslands and I'm really pleased with the end result.  A Mishkin sponsored tracked car with a turret mounted combat laser makes it pretty good in the game as well as looking bad-ass!

I love the idea of prison cars for the Warden Cadeila sponsored teams.  Convicts bolted and welded into the cabs of cars and forced to race for their freedom!

So far, I've only finished painting one Warden vehicle, but I'm pretty happy with it!

This is my first fully painted team and are definitely my favourite so far - mainly because they have a strong theme which should be pretty obvious! 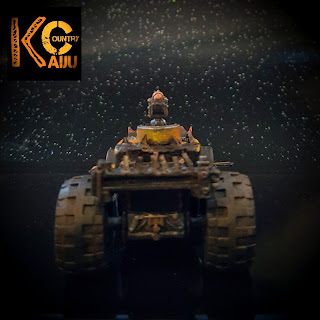 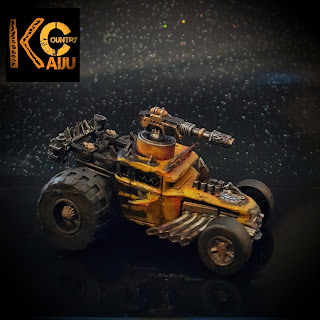 The next major supplement for Gaslands will include the Heavy Truck vehicle type and the creator of the game has asked the community to come up with the best 'Truckasaurus' vehicles that they can think of!

I've seen a few dino trucks, but wanted mine to be something a bit different - a huge effigy of fire and destruction for my Idris team to rally around...  I eventually settled on making my Truckasaurus something more recognisable with a very specific theme!

I can't wait to get him finished; as you can probably tell, there's still a ways to go, but I'm happy with how he's coming along.  I've tried not to make the detail too sharp as it's supposed to be a giant cast iron statue rather than the real king of the monsters!

I think the spines have probably taken the longest as they're essentially just carved from sheet styrene.  I think they're worth the effort though!

Just in case anyone is wondering, I've mixed elements from the 2014 (Gareth Edwards) movie Godzilla, and the more recent Godzilla Earth incarnation of my favourite movie monster to create Truckzilla! :)

Below are some more WIP images showing the truck and the process of how I used styrene to build up the inner structure before sculpting the details.


I hope you've enjoyed this post - I'll be sure to show Truckzilla in all his glory when he's finally finished! :)
By Goddenzilla No comments:
Email ThisBlogThis!Share to TwitterShare to FacebookShare to Pinterest
Labels: Gaslands, Idris, Mishkin, Truckasaurus, Truckzilla, Warden Cadeila

Whilst looking for something new to play with my son, I just discovered a fantastic new game called Gaslands.

The premise is simple - it's basically a Deathrace!  You buy the book which contains all of the rules you need to play the game.  All of the required movement templates and tokens are also in the back of the book and can be freely photocopied.

The only other things you need are a handful of standard D6 dice and some 1:64 scale cars (Matchbox / Hotwheels etc.) to get started!  You convert them to your dystopian liking and off you go!

The entry point for this game is spectacularly low and the mechanics are really solid too.  The community and after market rules support are also amazing - I really can't recommend it highly enough!


The good, the bad and the dangerously reckless

And now on to my own fledgling vehicles!

Below are the first heavily converted vehicles that I've produced.  I'll be posting more vehicles and some painted images at a later date.

In the meantime, get out there and give Gaslands a try; crashing has never been so much fun! :)
﻿﻿ 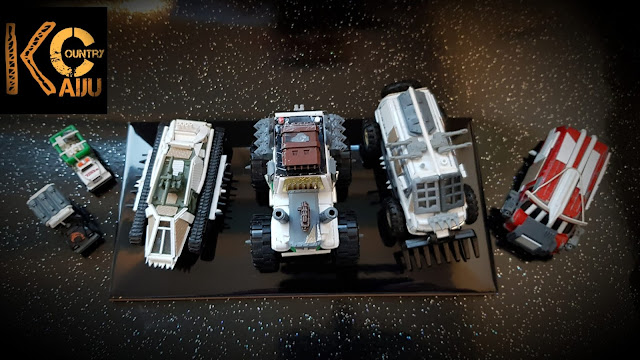 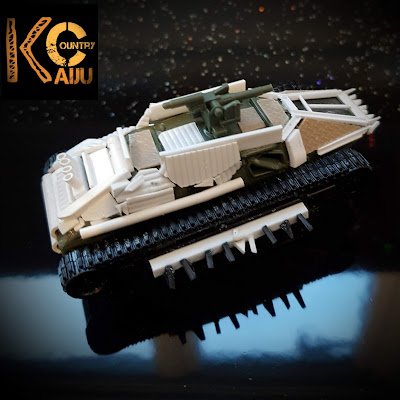 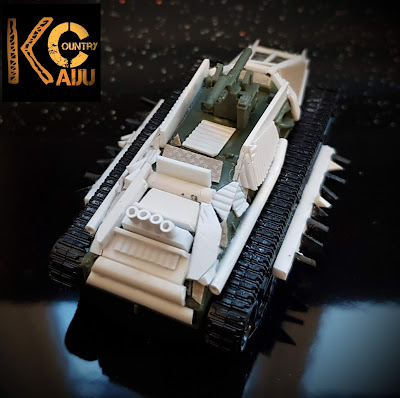 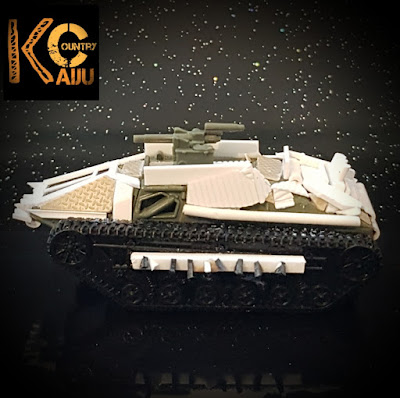 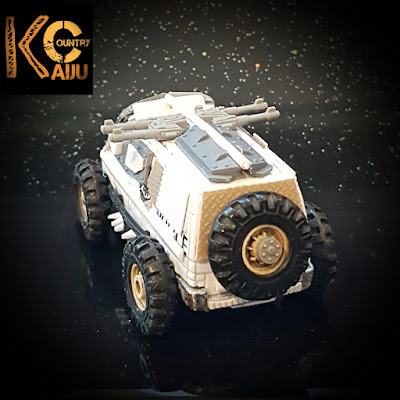 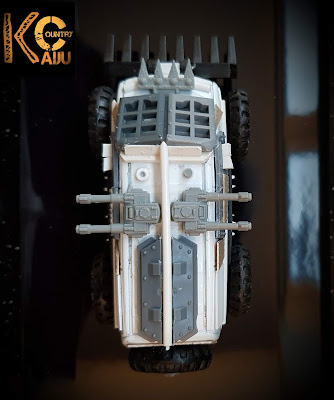 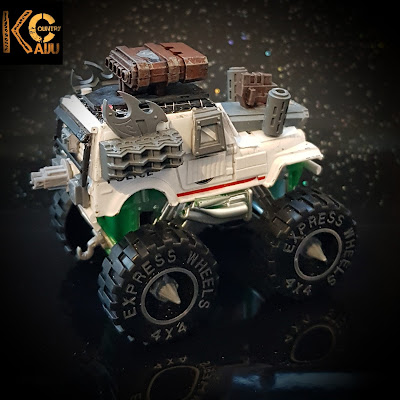 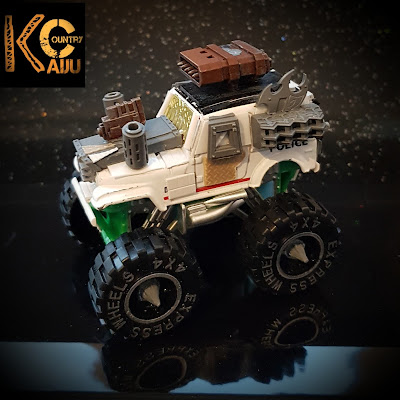 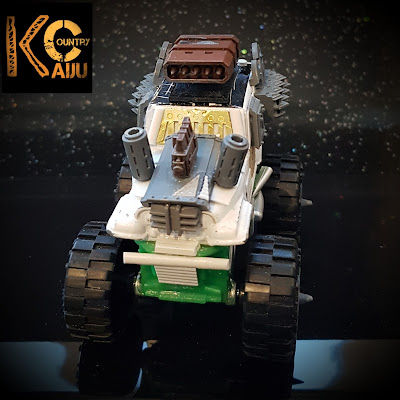 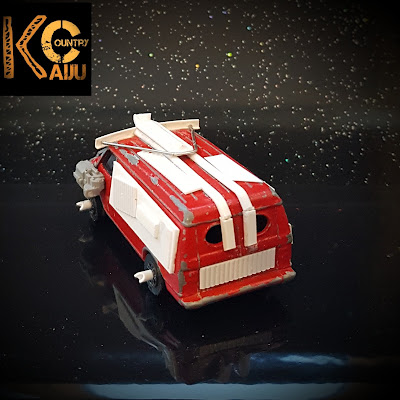 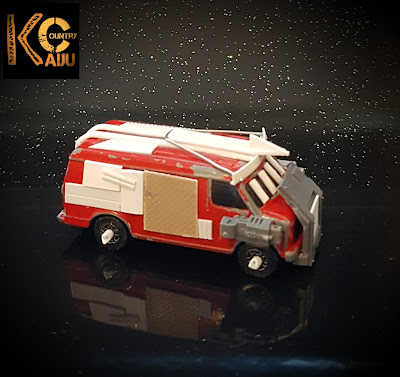 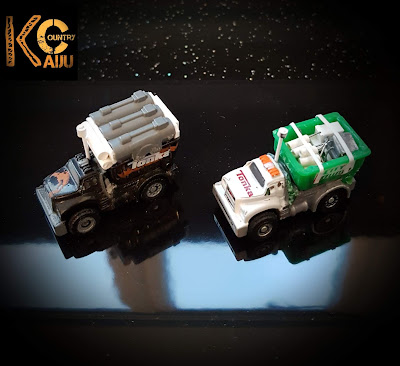 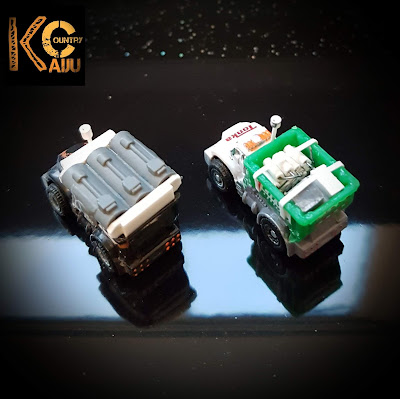